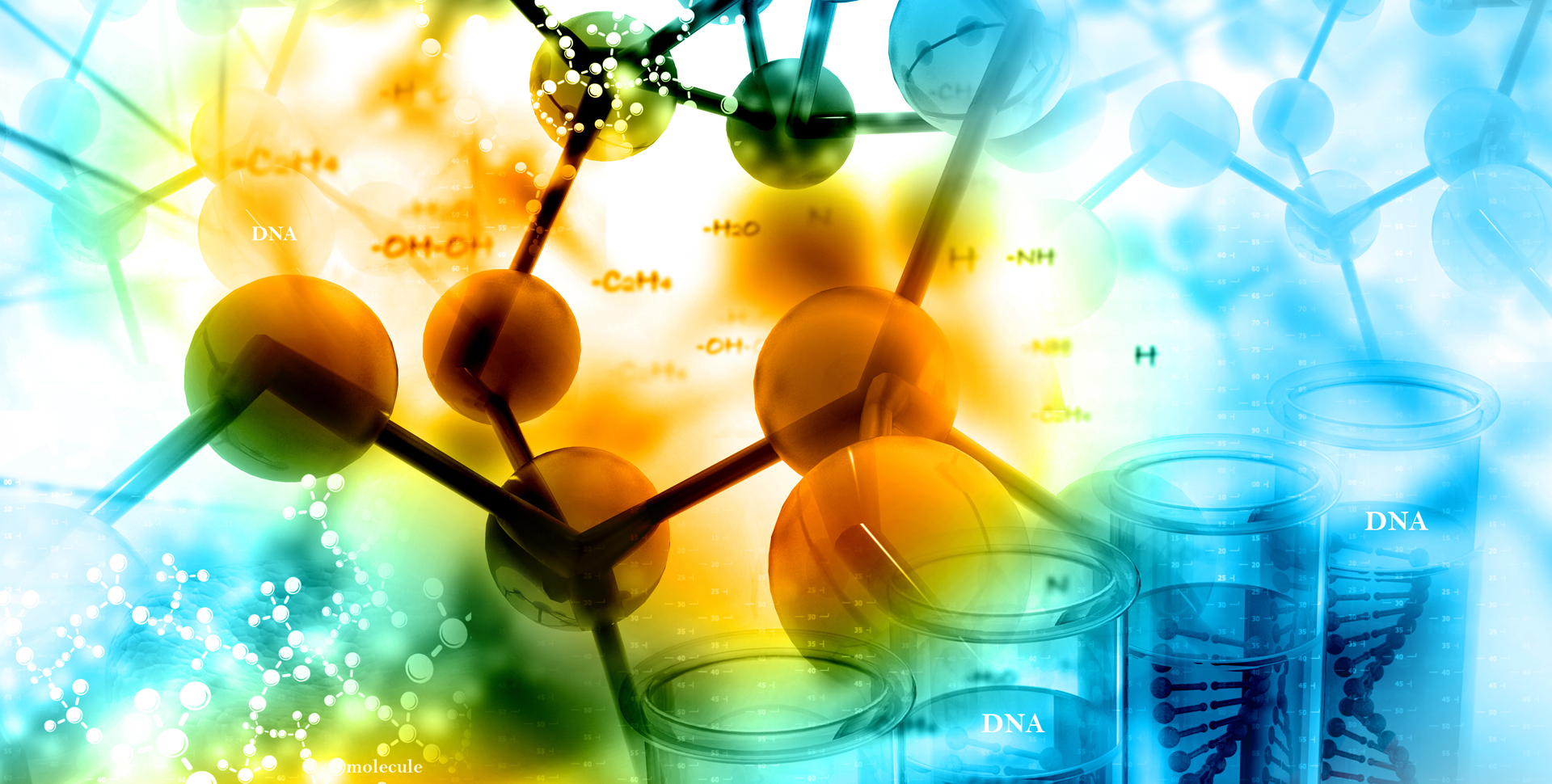 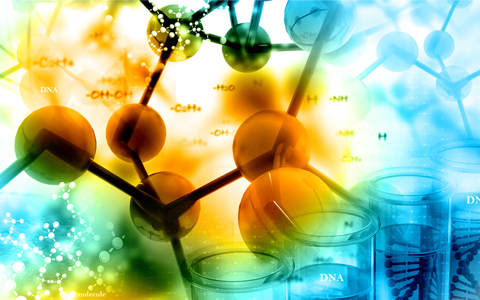 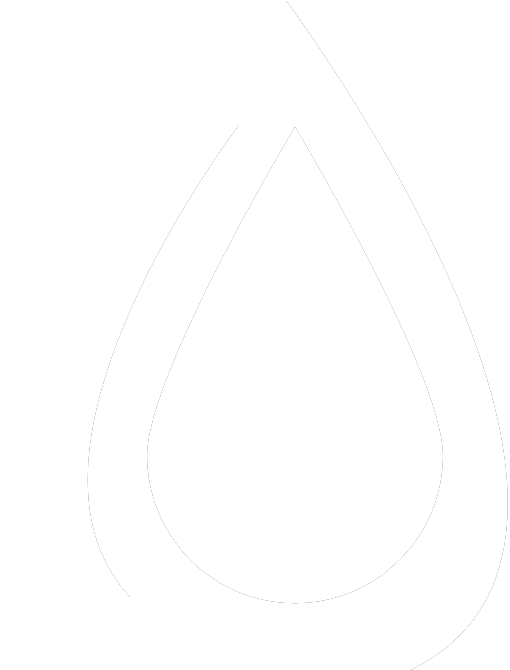 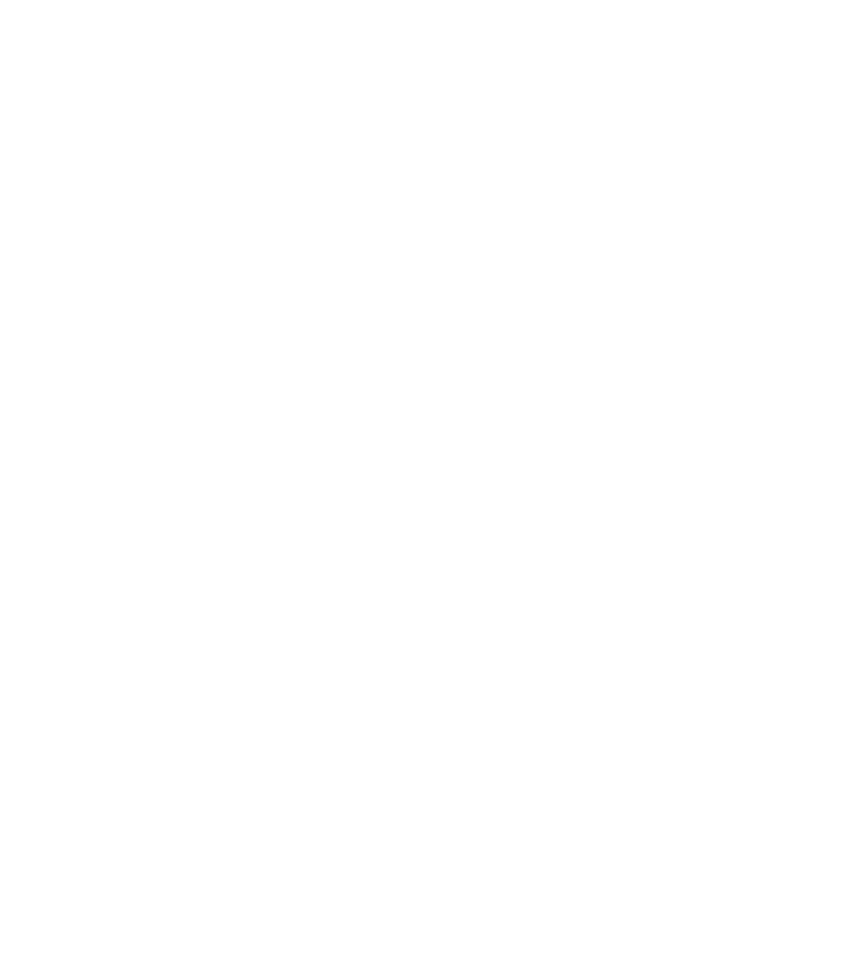 This recommended procedure provides the measures for on-stream cleaning and passivation of CS (Carbon Steel) metal surfaces of CW (Cooling Water) system. The pretreatment involves two steps as follows:
i) Thorough cleaning of the metal surface.
ii) Development of a protective (passive) film on the metal surface.

Basic types of corrosion occurring in cooling water systems are as below
a) General — General attack is a term that describes the uniform distribution of corrosion over an entire metal surface. The large amounts of iron oxides produced through general attack contribute to severe fouling problems. It is mostly due to aqueous condition
b) Localised or pitting attack occurs when isolated metal areas are corroded. Pitting is the most serious type of corrosion because all the corrosive action is concentrated in a very small area and can cause metal to perforate in a very short time This can be due to formations of concentration cells in crevices or in dead areas, underlying deposits and micro biological growth, etc
c) Galvanic attack occurs when two different metals are in physical contact In such a case the more active metal corrodes rapidly.
d) Chloride attack occurs when chloride is in high amount and hardness is in less amount. This can lead to de-zincification in brass metal and pitting corrosion in mild steel. High chloride can also cause stress corrosion in stainless steel.

Surfactants and wetting agents are commonly used for oily or gelatinous foulants. They help to disperse oils, greases and biological deposits to be removed with the blow down Dosage are 10-20 ppm depending on the amount of oily foulant present. When large amount of oil is involved emulsifying chemicals may be used for rapid clean up

Scale occurs when soluble salts are precipitated and deposited from cooling water to the heat exchanging surfaces The rate of formation depends mainly on
(i)Temperature,
(ii) Alkalinity or Acidity, and
(iii) Amount of scale forming material in the water.
Calcium carbonate is by far the most common scale found in cooling water systems which normally results from the break down of calcium bicarbonate present in water, and its formation depends upon the total dissolved salts, pH and temperature of the water

Biocides give effective protection against Bio-fouling both in micro-fouling of heat exchangers by algae and bacteria and in macro-fouling of inlet and discharge channels by mussels, clams, etc. In cooling tower system, these foulants are more notorious, as temperature and pH of cooling water with warm sunlight and Oxygen and Organic and inorganic salts present as nutrients create very much favourable environment for growth and cultivation of biomass.

pH of cooling water is adjusted by dosing acid or alkali dosing. To adjust the pH, use of alkali (NaOH) is seldom in use because the pH of recirculating water is generally found on alkaline side. Reduction of pH is however invariably required to bring the desirable scaling index Sulphuric acid is the preferred choice for this. pH is so adjusted by dosing H2SO4 that the Langelier index of the cooling water is always slightly on positive side either + 1 or maximum + 2 Slight deposit or CaCO3 formed in this way on the metal surface will act as protective layer to minimize further corrosion.

Chlorine is the most familiar and effective industrial biocide in the form of Hypochlorous acid. This diffuses easily through the cell walls of micro-organism reaching the cytoplasm to produce a chemically stable nitrogen-chlorine bond with the cell proteins Chlorine also oxidises the active sites on certain co-enzyme sulfhydryl groups that are intermediate stepsin the production or Adenosine triphosphate (ATP) which is essential to microbial respiration.

The success of any treatment programme depends on maintaining the various parameters within limits
The parameters to be monitored continuously and during every shift are as follows.

Evaluation of corrosion rates in cooling systems to determine the inhibitor's effectiveness may be done by one of the following three methods:
a) Metal coupons method
b) Resistance probe method
c) Test exchanger method